Kevin is a composer for guitar, piano, strings & orchestra. Some of Kevin’s music has been signed by Universal Music and now used for prime time British TV and across other main European TV channels. Kevin performs his fingerstyle guitar compositions at various venues and festivals including two sell-out shows at the Edinburgh Fringe Festival (where he launched his debut album The Wine List), and recently at the European Fingerstyle Collective Festival (www.fingerstylefestival.com) where he launched his latest album Folklore. The album is a celebration of the historical connections between Devon where Kevin lives, the USA and Canada. Candyrat Records released Kevin’s ‘Spindrift’ music video with some great feedback including:

Please click on the album cover to listen to the album on spotify (opens in a new browser) or a ‘taster’ of each track below. TABS for each track will be available soon.

If you would prefer to listen to the album on Kevin’s website, please visit the Music page HERE 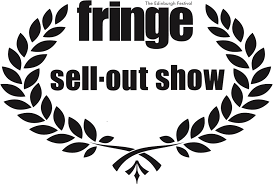